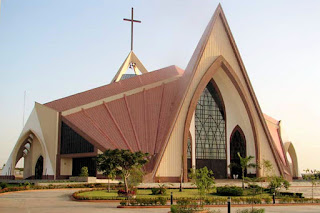 Since my relocation to Abuja, I have realized certain realities by my interaction with an average Northern Moslem. These are facts that I never appreciated before now. Sometimes, it is difficult to make a sweeping statement on what you know a little about or have not experienced adequately. Empirical realities far outweigh theoretical postulations. Therefore, please permit me to make the following observations about the Moslem and the Christians in Nigeria. 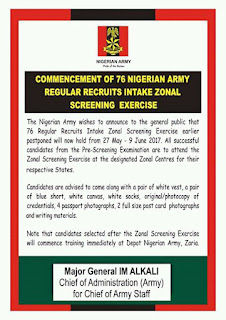 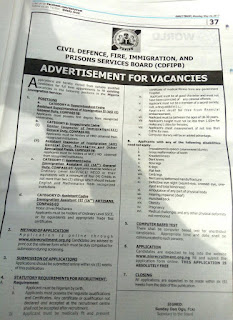